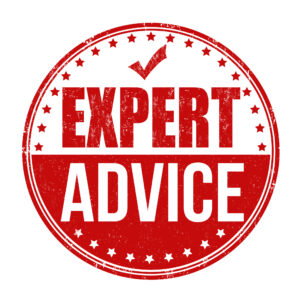 The best roofing contractors in Pleasanton CA are often underrated. That’s because they do their job efficiently and quietly, and they consider that focusing on efficiency and a job well done is the most important thing. You won’t normally find them boasting about their achievements as less experienced and skilled roofers might. However, if you’re trying to solve long term repair problems without spending too much cash, then the most experienced Pleasanton roofing contractor is the one you need to hire.

The biggest problem with long term roofing damage is that it’s subtle and you might not even notice it until it’s too late. A bad storm may have affected your roof years ago, causing some water damage to the interior decking that later led to mold and rot setting in. The results, years later, might have been that your roof’s overall performance started to go down and you began to hire more and more contractors to fix what looked like minor issues.

Although there is a point of no return with this type of damage, and at some point you simply have to replace your entire roof, local Pleasanton roofers are resourceful enough to prevent the need for that in most cases. Instead, they will help fix your roof and ensure that it can still last for quite some time before it has to be replaced with a newer system.