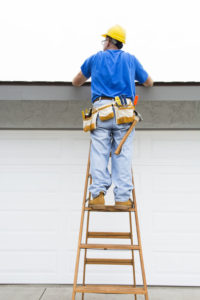 Some roofs can reach the end of their lifetime without having suffered any major damage, but most roofs will sooner or later develop issues that indicate the need for replacement. Here are some of these signs that it is time to get a roof replacement estimate from a San Ramon roofer:

Your service, communication, and workmanship were excellent. I was extremely pleased with the roofing job you did for me. Thank you very much for your excellent work. I especially appreciate your care and attention to detail.